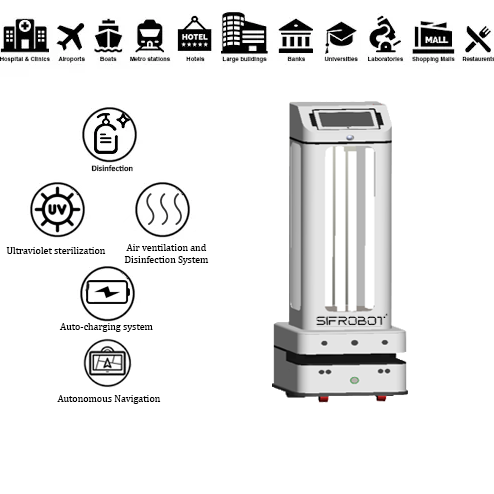 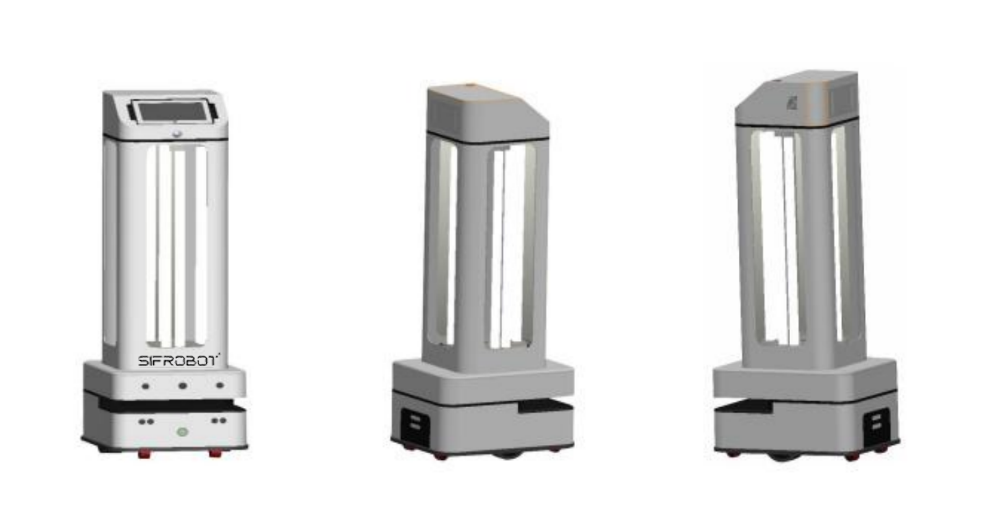 Currently, the only available method  to fight the spread of COVID-19 is simply not to get exposed to the virus. As simple as it seems, this surpasses human abilities since they cannot spot a microorganism with their naked eyes.

However, achieving a thorough and quick disinfection is top priority that must be done, as Coronavirus COVID-19 cases escalate. Scientific research showed that UV-C light has the potential to become a sustainable alternative for traditional epidemic control, especially in healthcare facilities. In many countries, robotic adjuncts have played a predominant role by through securing medical facilities; thus, protecting medical professionals and their patients.

SIFSOF enlists a new artificially intelligent robot, which specifically designed specifically to contain the epidemic spread, to the fight against Coronavirus. The UV Light Disinfection Robot: SIFROBOT-6.52 robot kills germs in the environment by decomposing their DNA structures.

UV light provides rapid, effective inactivation of microorganisms through a physical process. When bacteria, viruses and protozoa are exposed to the germicidal wavelengths of UV light, they are rendered incapable of reproducing and infecting. Ultraviolet will achieve a comprehensive sterilization for surfaces and shadowed areas. 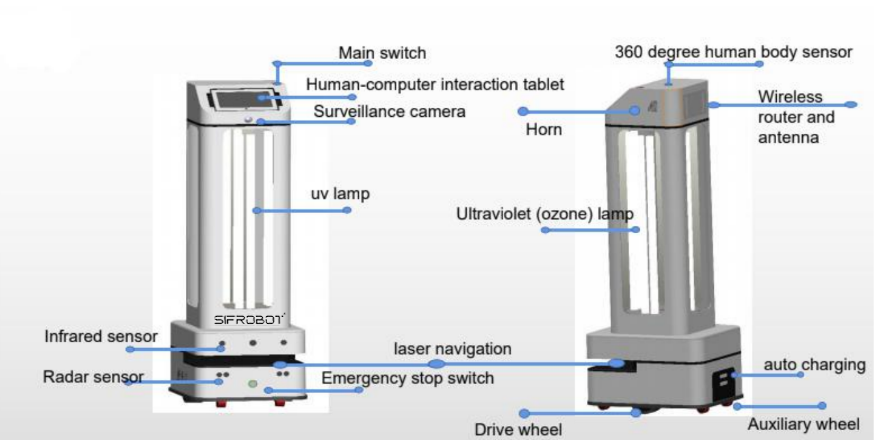 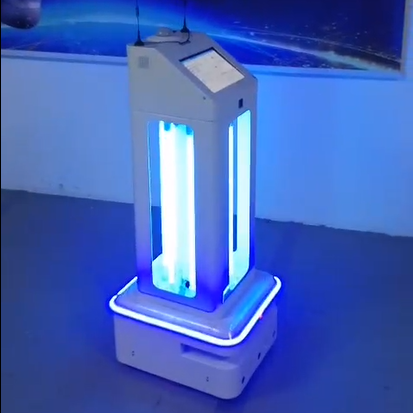 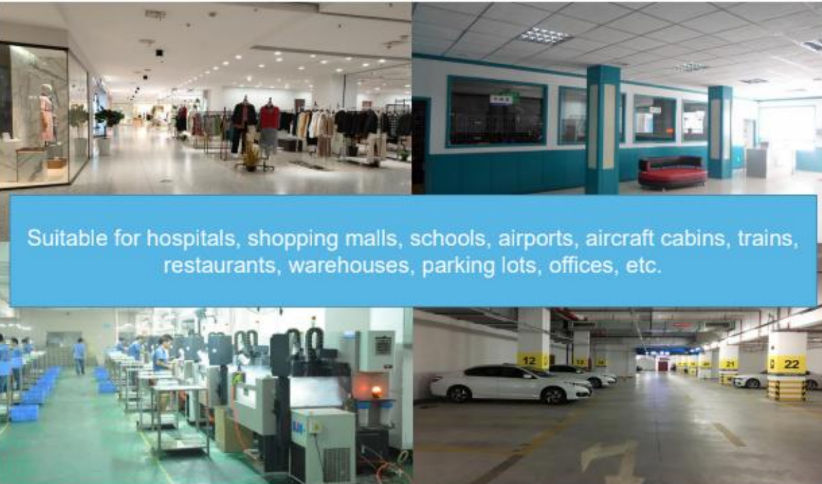 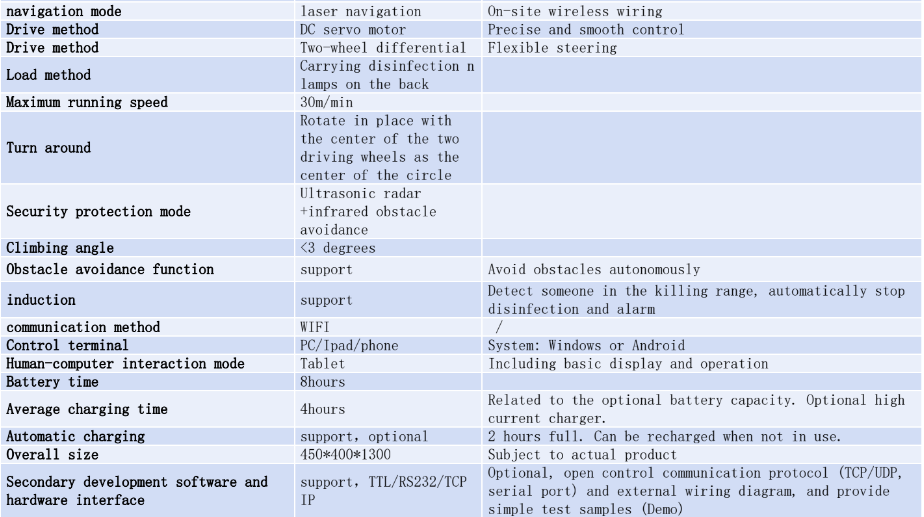 × 10 Trees planted for one purchased item

One Tree Planted is on a mission to reforest our planet and provide education, awareness and engagement on the importance of trees in our ecosystem. It also has a social impact encouraging and giving incentive to low income people to plant Trees in their Area.

Reducing carbon footprint : A mature tree absorbs an average of 48 lbs of CO2 per year.

We give you the chance to participate and be part of this noble project. We plant Trees for you for each product you purchase from SIFSOF.

Let’s re-Green our Earth together

This website uses cookies to improve your experience while you navigate through the website. Out of these, the cookies that are categorized as necessary are stored on your browser as they are essential for the working of basic functionalities of the website. We also use third-party cookies that help us analyze and understand how you use this website. These cookies will be stored in your browser only with your consent. You also have the option to opt-out of these cookies. But opting out of some of these cookies may affect your browsing experience.
Necessary Always Enabled
Necessary cookies are absolutely essential for the website to function properly. This category only includes cookies that ensures basic functionalities and security features of the website. These cookies do not store any personal information.
Non-necessary
Any cookies that may not be particularly necessary for the website to function and is used specifically to collect user personal data via analytics, ads, other embedded contents are termed as non-necessary cookies. It is mandatory to procure user consent prior to running these cookies on your website.
SAVE & ACCEPT
0